Today I’m going to mention some of My Favorite Things from last month. This is a monthly link up created by Raisa and Eirene, where we talk about our favorite things (movies, games, books, you name it!) from the current or past month. 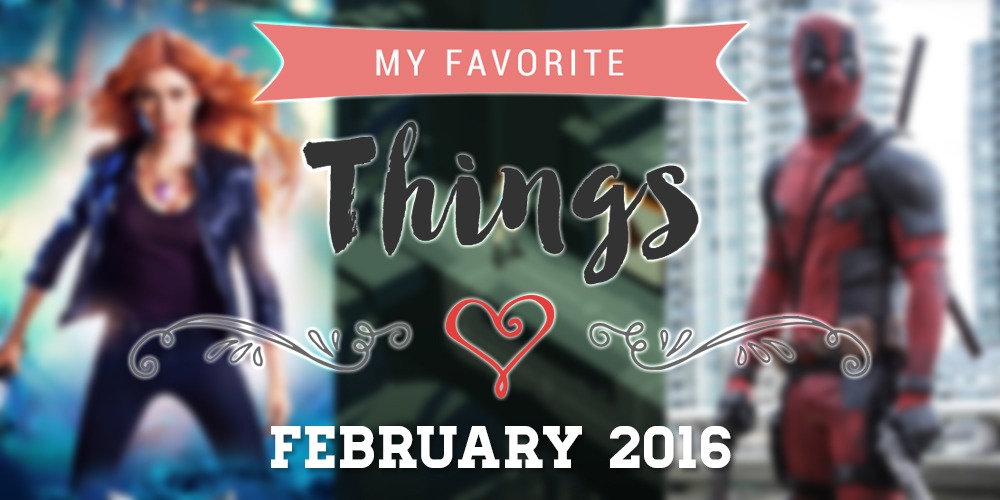 Lately I’ve been playing a lot of ARK: Survival Evolved. This game was released early as part of March’s Humble Monthly. I played a little bit of it a few months ago during a free weekend and liked it. Now that I have the full game I’ve been learning the ropes, getting resources together and building a house. ARK is basically a more realistic version of Minecraft, with dinosaurs and other goodies. 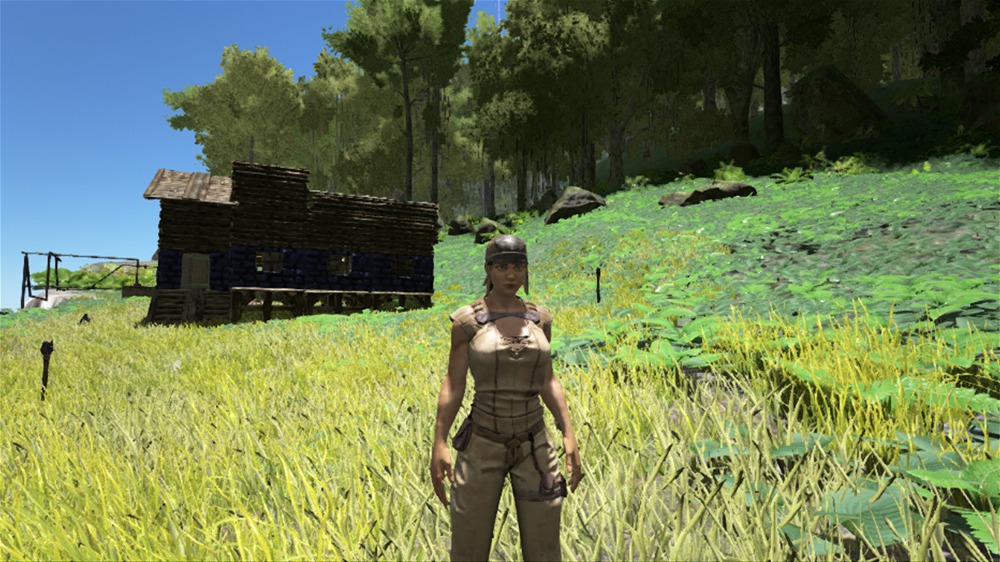 Another game I’ve been playing frequently this past month is Warface, a free-to-play FPS game available on Steam. It has a huge community (especially from countries like Spain and Brazil), but it can get difficult to gather money to rent weapons and armor without having to spend real-life money. 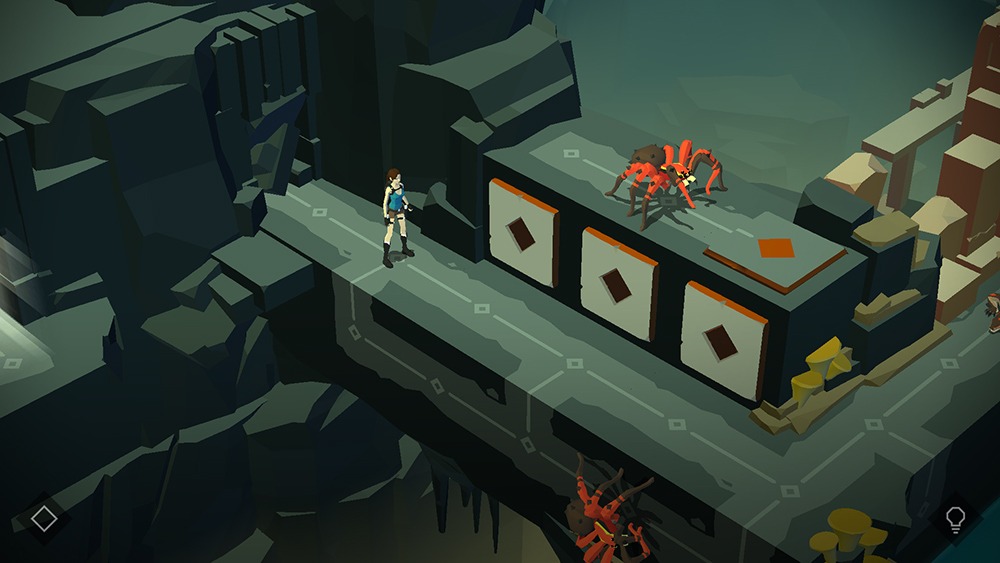 A mobile game I’ve been also playing is Lara Croft GO. I rarely play games on my phone but I’ve been hooked with this one. I got the game on sale at the Google Play Store for $0.99. 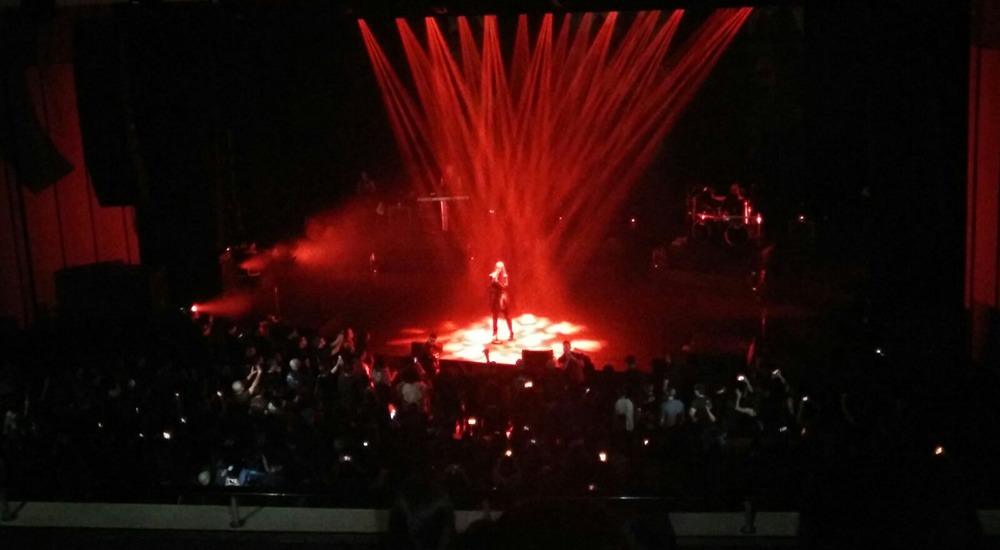 Epica is my favorite symphonic metal band. When I found out they were coming to PR, I went crazy. My husband bought us tickets as my birthday present. The concert was on February 9 and I had an amazing time. The concert was spectacular. I am hoping they do come back once they release their new album. 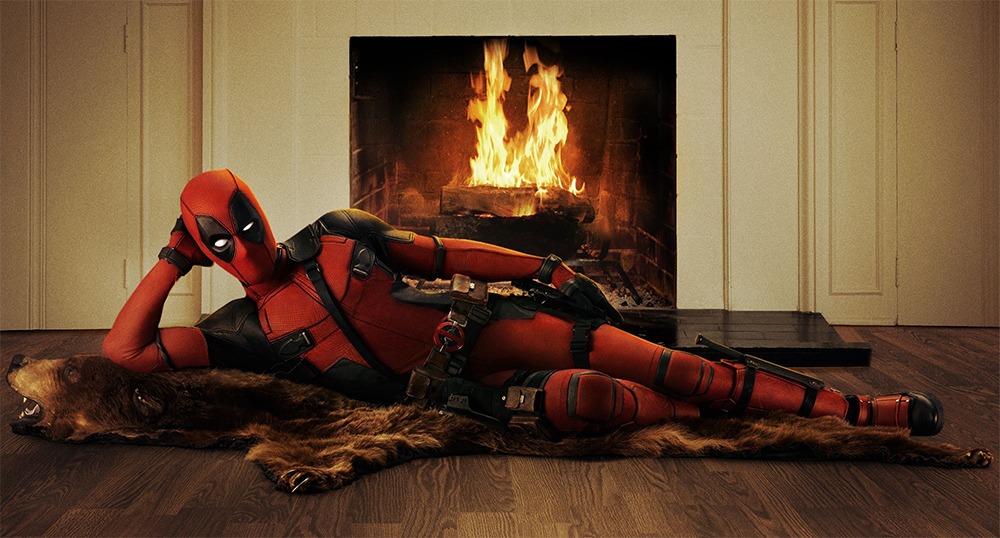 I watched the Deadpool movie during opening weekend and I absolutely loved it. I thought the promotion marketing for the movie was outstanding, using Social Media as an essential part of their promotions, and it worked. The movie had the biggest R-rated opening weekend with $132.7 million. Outstanding. If you haven’t watched the movie, go see it. I must warn you, if you are easily offended or you’re under 18 years old, then I suggest you don’t watch it. 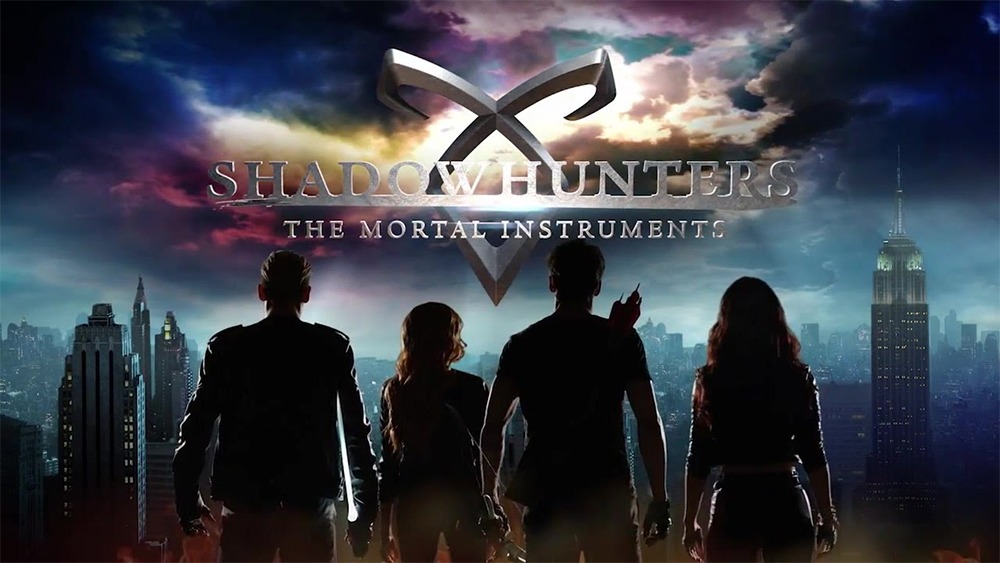 I’ve been watching Shadowhunters: The Mortal Instruments since it came out. It is being aired on Freeform. I read City of Bones and watched the feature-film released in 2013. I am really liking the show will keep watching. I need to read the rest of the books from the Mortal Instruments series, although I’ve seen that they’ve changed some things on the show. People usually get upset by this, but we need to remember that all films and shows based on a book are adaptations and there will probably be some changes done.

What were some of your favorite things from February?