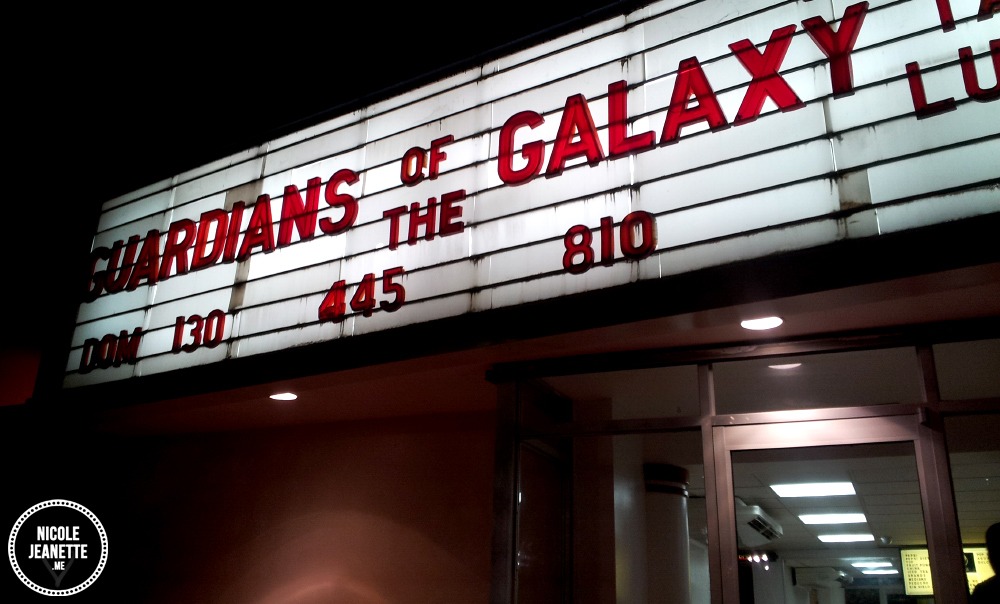 I had been looking forward to watching Guardians of the Galaxy since it was announced. I really love and get excited about Marvel movies and this was no exception. I really liked how the trailer wasn’t as serious as most superhero movies try to be. I went to watch it on opening night (this past Thursday) and I enjoyed it very much.

Here are a couple of reasons why I loved the movie:

Even though there weren’t a lot of action sequences compared to other Marvel or superhero movies, they were quite entertaining. I found the action scenes to be very well done and adequately timed. There was a little bit of everything: one on one fighting scenes, group fighting and huge space battles.

This was the funniest superhero movie I’ve watched. It didn’t take itself too seriously and it showed throughout the entire movie. The characters and some specific events made you smile, I was laughing throughout the entire thing. I found Rocket (voiced by Bradley Cooper) to be the funniest character. Almost every line was funny or made you smile. There are also several events or scenes between the main characters (the guardians specifically) that were hilarious. 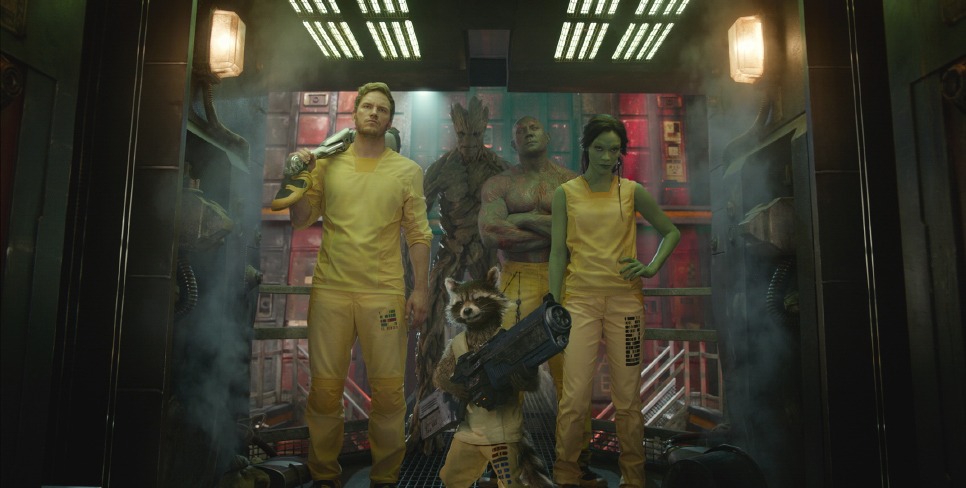 I can’t wait for the sequel to come out. This movie was the perfect summer blockbuster, I definitely recommend it if you want a good laugh and an entertaining movie overall.

1 thought on “Guardians of the Galaxy”