I’ve seen a lot about this game lately and I finally played the demo this past Sunday. I fell in love with the game instantly, it uses the same engine as the latest Mortal Kombat game (released in 2011). This game will be based upon the fictional universe of DC Comics. I was impressed by the graphics and movement. The characters can interact with environment items to attack the other player, which I think it’s super fun. Apparently, fighting games are on the rise again, but I enjoy that since those games are super fun, especially when playing with friends. 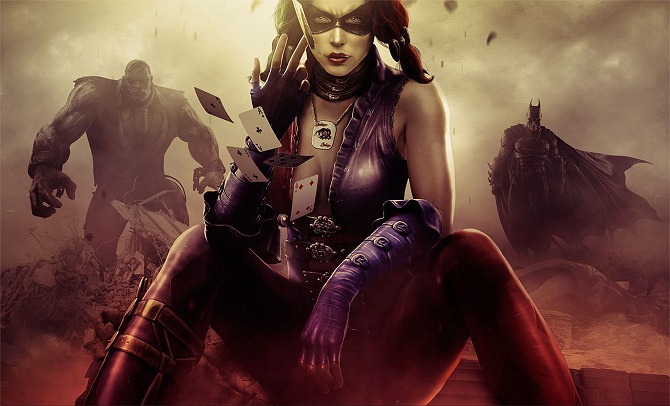 The demo only had three characters: Wonder Woman, Batman and Lex Luthor. My favorite from the demo was probably Wonder Woman, her attacks were fun and quick. From what I saw, there is going to be a mechanic similar to the “X-Ray” in Mortal Kombat but I didn’t figure out how to use it. The characters that will be featured in this game are:

The game will be released (NA) this next Tuesday: April 16. I don’t think I’ll be able to get it right away but I will try to rent it so I can play at least some of it. Here’s a gameplay trailer:

Are you interested in this game? Have you played the demo? What did you think?

4 thoughts on “Injustice: Gods Among Us”