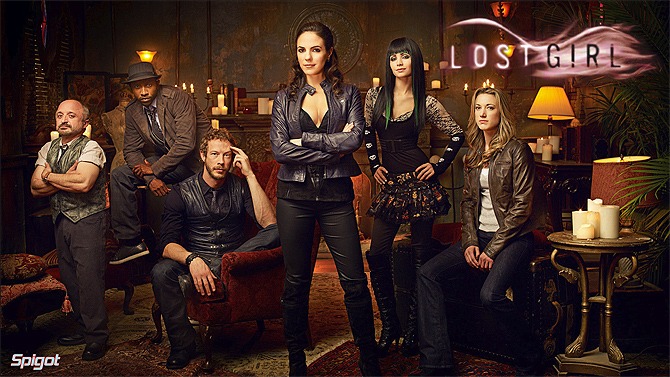 I’ve recently been hooked on watching Lost Girl, all thanks to Angie. The show is about Bo, a succubus who feeds on the energy of humans and Fae. Fae are creatures with supernatural powers who pass as humans, which divides itself into two political/divisions inside the Fae world, the Light and the Dark. Bo refuses to join either group and with the help of Kenzi, her human sidekick and best friend, try to find more about Bo’s origin and venture into the Fae world, which is dangerous and unpredictable.

I’ve already completed the first season and hope to finish the second one soon. It’s a really addicting show and something different from what I’ve been watching lately. I’m glad I’ve been able to watch the episodes on Netflix, always a handy thing. If you like tv shows about fantasy and crime solving, then this is definitely something you should watch!

4 thoughts on “Lost Girl – A Succubus that kicks butt”