Last Saturday, I was the official photographer for a local wrestling company’s (EWO) big event. These events are filmed and are aired on a local channel during the weekend. Juan is one of the camera guys who films the show and I decided to help out and take some pictures to be used on social media and things like that. It was definitely a very different experience from everything I’ve done before. I’ve watched televised wrestling shows (WWE, local) but had never seen one in person. 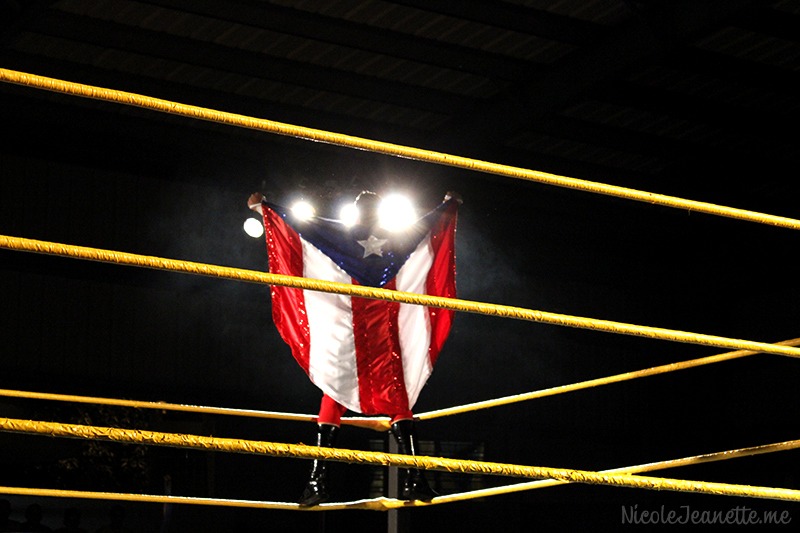 Being that close to wrestlers, you can definitely feel their adrenaline. At first, I was afraid of getting close to the ring since I didn’t want to suddenly appear on any of the film footage. After a while, I got closer and closer to get better shots. That’s when the pictures started turning out really great and the shyness of getting close went away completely.

There came a moment where I would be just next to the ring and I could capture really great moments from each match. The energy felt great and I realized that photographing this event was more fun than I expected. Yes, it’s exhausting, but very rewarding work. Especially when you’re able to get worthy shots. 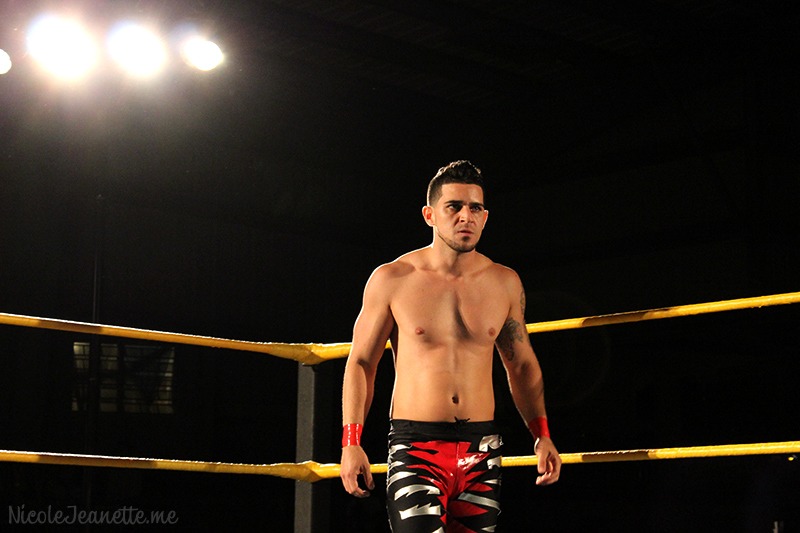 This was my first time photographing an event. It was harder knowing that it was at night and with a lot of movement. Some may say I was crazy doing this as a first time thing, considering the circumstances. I’m happy it turned out as well as it did, and was able to enjoy the event as well. The event ended at about 12:15am and I was absolutely exhausted. I would definitely do it again, and I hope they like the pictures I sent them and let me come back for another event. 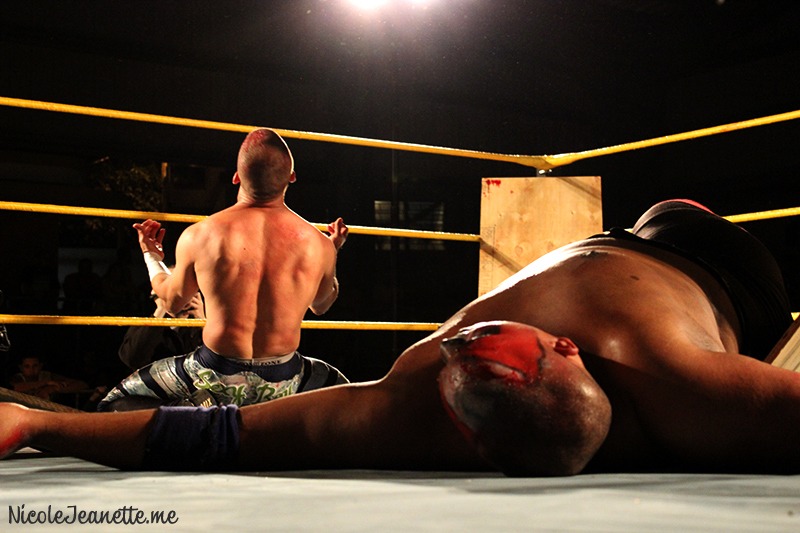 I really admire wrestlers a lot more after seeing how everything works. The physical activity these guys (and gals) have to do is insane. It was great looking over at the crowd and seeing a bunch of kids so excited about the matches. It’s no easy feat, I applaud everyone who is a wrestler.

6 thoughts on “Photographing a Wrestling Show”