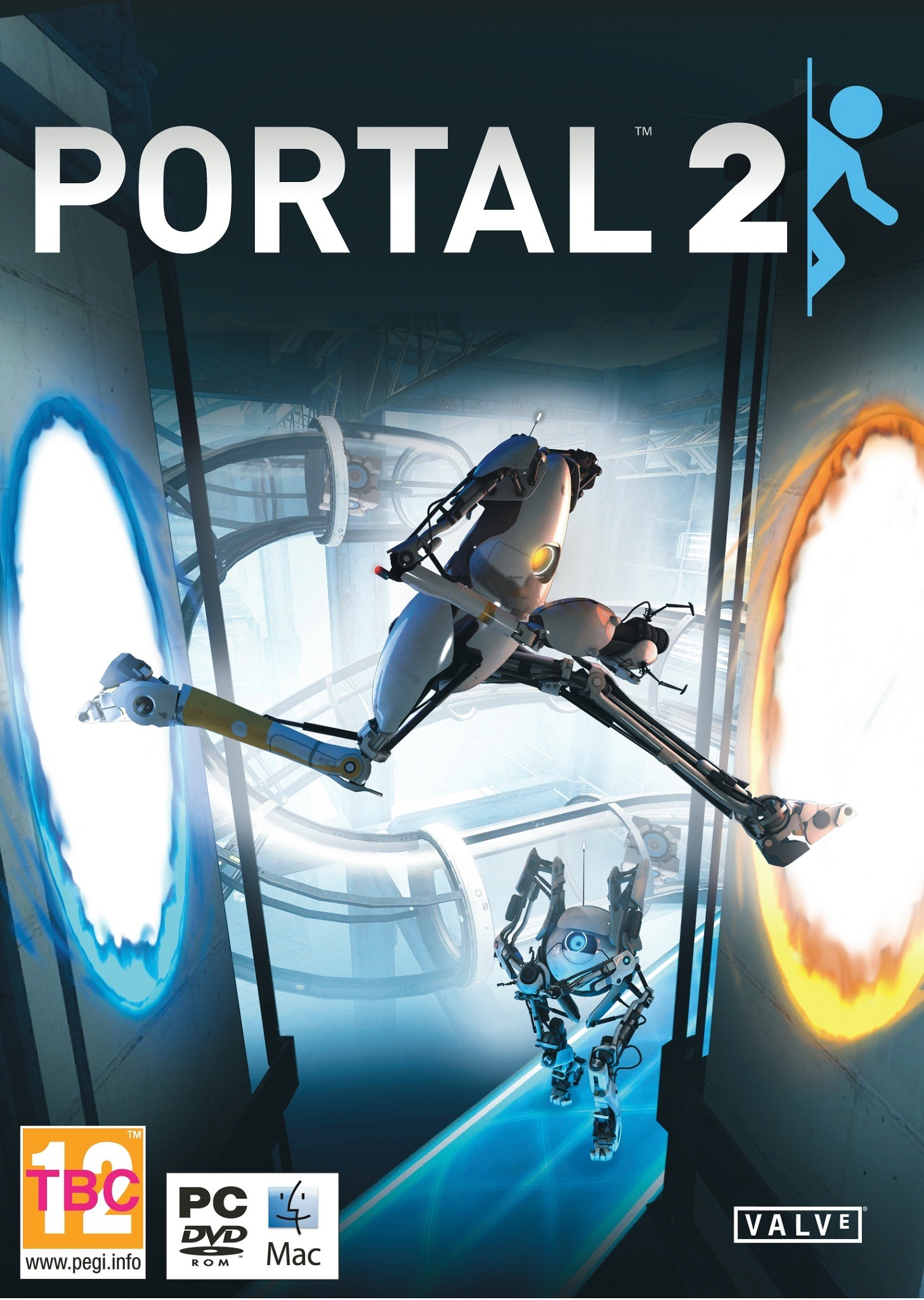 I finished Portal 2 today, and the game was really amazing. I liked it a lot better than the first one, I had pre-ordered the PS3 version (which included the free Steam [PC] activation) and picked it up the day it came out but I accidentally cut my finger so I wasn’t able to play much until recently. I played for about an hour or two everyday until I got the chance to finish it today. Definitely recommend it for those of you who like puzzle and strategy type games, especially if you liked Portal. Well, if you like Valve’s games, then you should check this out. Valve develops amazing games, they should rule the world.

The game is a lot of fun. It can get frustrating, especially when you can’t find the puzzles’ logic at first glance and have to retry the same puzzle chamber a few times. But, nothing beats the feeling you get when you finish a game like that. I still need to play the co-op mode from the game, which I hear is great and it’s separate from the single player story. So, new puzzle chambers, new strategies, and a partner to help you solve the puzzles. Need to find somebody to play with!

If you don’t know what Portal 2 is about, here’s the plot:

Portal 2 draws from the award-winning formula of innovative gameplay, story, and music that earned the original Portal over 70 industry accolades and created a cult following.

The single-player portion of Portal 2 introduces a cast of dynamic new characters, a host of fresh puzzle elements, and a much larger set of devious test chambers. Players will explore never-before-seen areas of the Aperture Science Labs and be reunited with GLaDOS, the occasionally murderous computer companion who guided them through the original game.

The gameâ€™s two-player cooperative mode features its own entirely separate campaign with a unique story, test chambers, and two new player characters. This new mode forces players to reconsider everything they thought they knew about portals. Success will require them to not just act cooperatively, but to think cooperatively.